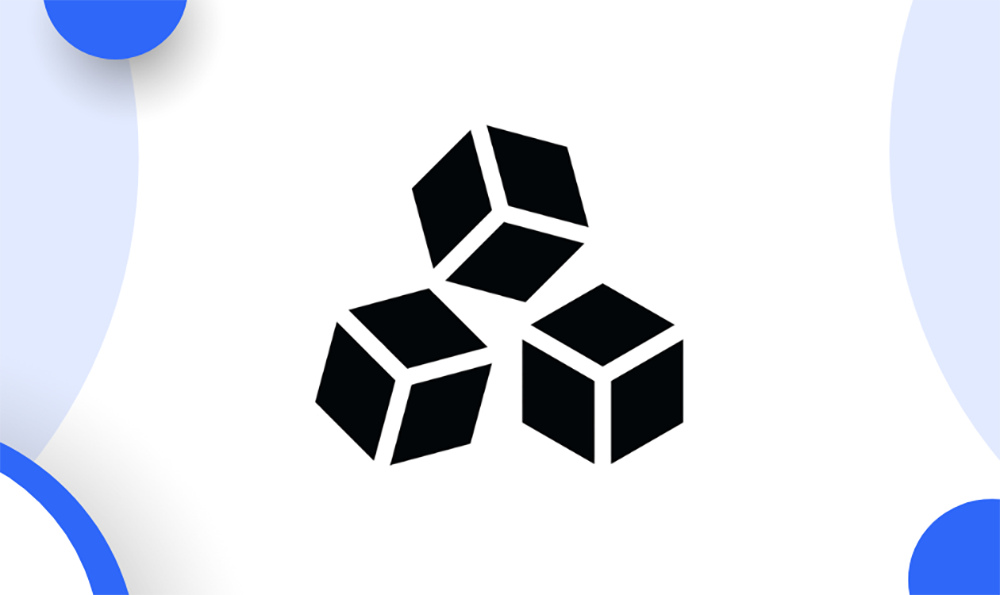 Web 3 & Blockchain Advisory
Newsletter
Thank you! Your submission has been received!
Oops! Something went wrong while submitting the form.
featured posts

Exploring the Benefits of Blockchain Technology for the Banking Industry 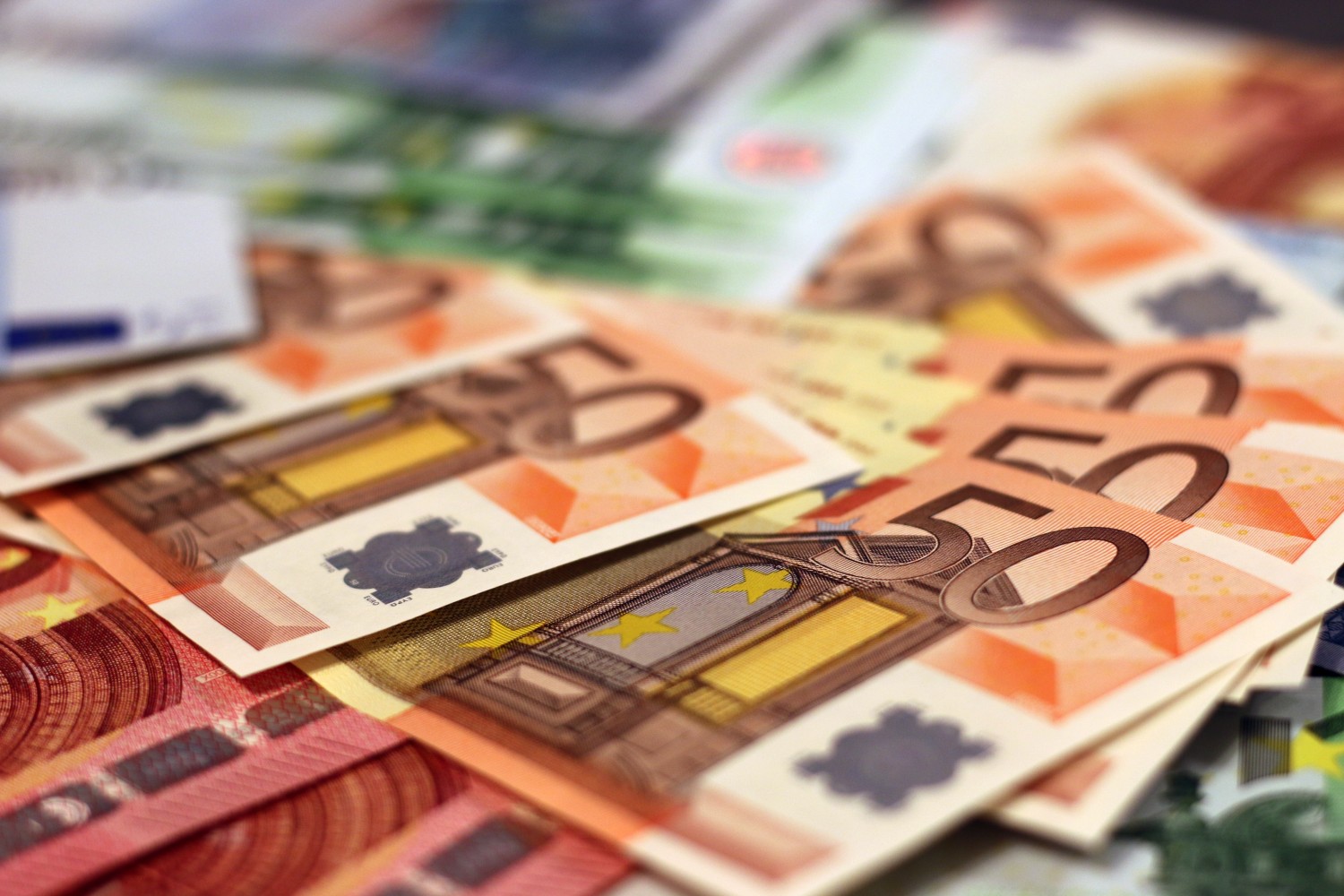 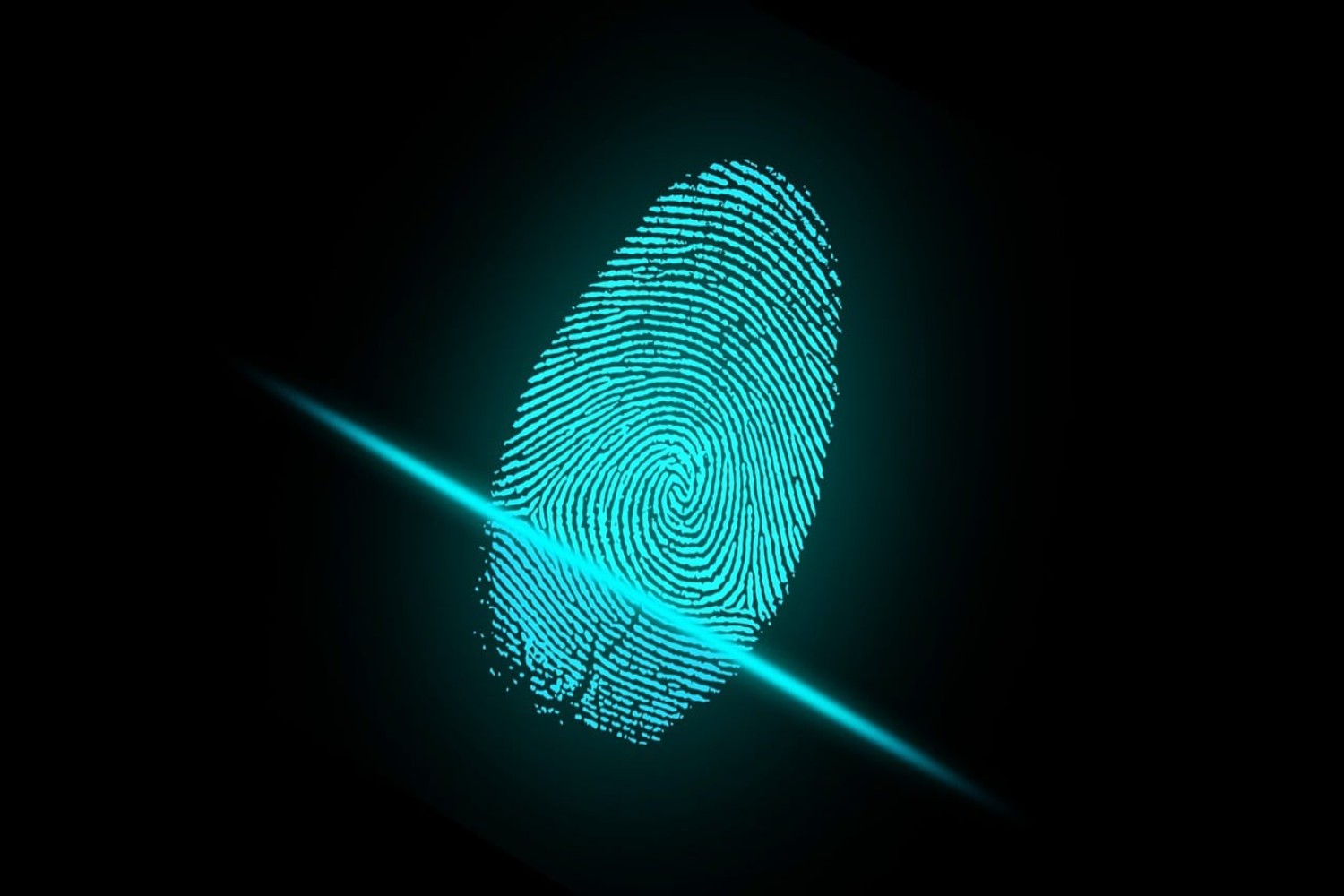 The Future of Cryptocurrencies, Tokens, and NFTs in the Fintech Industry: A Comprehensive Analysis 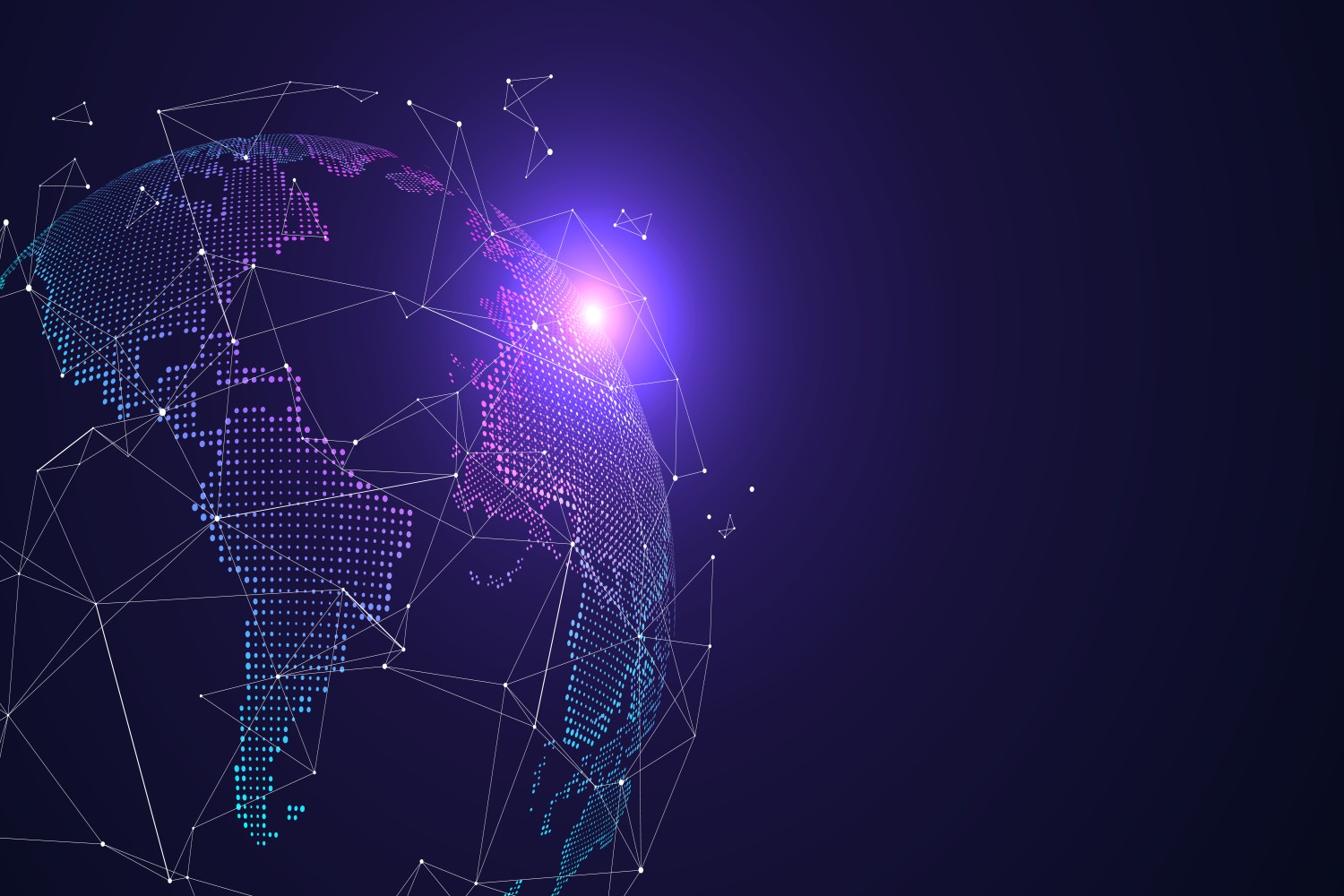 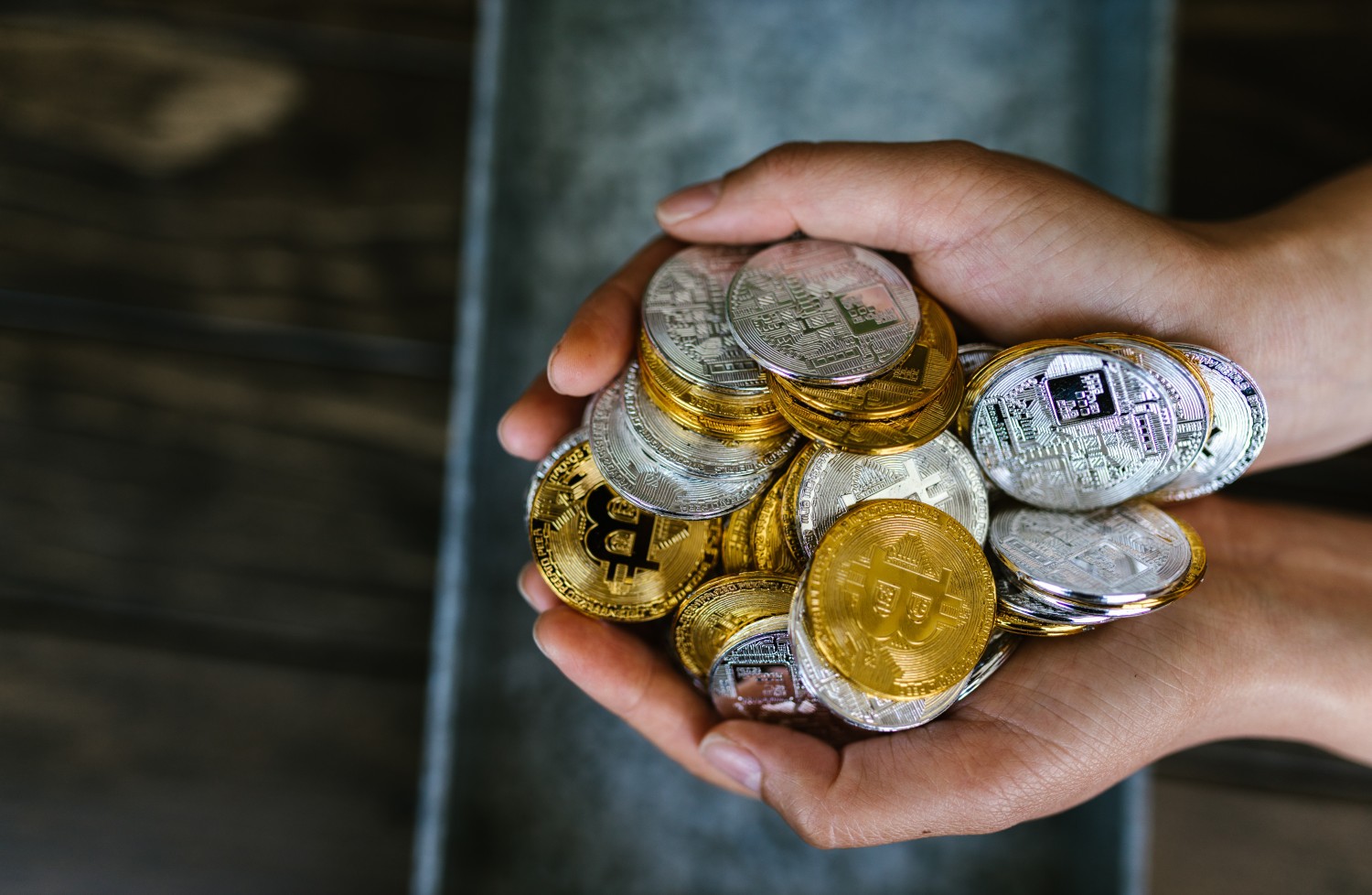 Blockchain technology has the potential to revolutionize the financial industry and improve upon many aspects of our current financial system. One of the main benefits of using blockchain in finance is increased security and transparency. Because blockchains are decentralized and secured using cryptography, they are less vulnerable to fraud and tampering compared to traditional financial systems that rely on centralized record-keeping.

In addition, blockchain technology can also improve efficiency in the financial industry by reducing the need for intermediaries and streamlining processes. For example, smart contracts, which are self-executing contracts with the terms of the agreement between buyer and seller being directly written into lines of code, can be used to automate many financial transactions, such as the settlement of financial assets. This can help to reduce the time and cost involved in completing transactions.

Another potential benefit of using blockchain in finance is the ability to serve unbanked or underbanked populations. By using blockchain-based digital currencies, individuals and businesses can participate in the global financial system even if they do not have access to traditional banking services.

However, there are also potential drawbacks to using blockchain in the financial industry. One concern is the lack of regulation of blockchain-based financial systems. Without proper oversight, there is a risk of fraud and money laundering. In addition, the use of blockchain in finance could also disrupt the traditional business models of financial institutions, potentially leading to job loss and economic instability.

Overall, the pros and cons of the Federal Reserve's monetary policies depend on the specific economic circumstances and the goals of the central bank. In times of economic recession, for example, the Federal Reserve may use expansionary monetary policies, such as lowering interest rates and increasing the money supply, to stimulate economic growth. However, these policies can also lead to inflation if not carefully managed.

In conclusion, while blockchain technology has the potential to improve upon many aspects of our current financial system, it also presents challenges and risks that will need to be carefully addressed. Similarly, the Federal Reserve's monetary policies can have both positive and negative impacts on the economy, and it is important for the central bank to carefully consider the trade-offs when making policy decisions.

Talk with our
Web 3 Advisors

Talent finding & onboarding
Learn more
Thank you! Your submission has been received!
Oops! Something went wrong while submitting the form.
Other posts 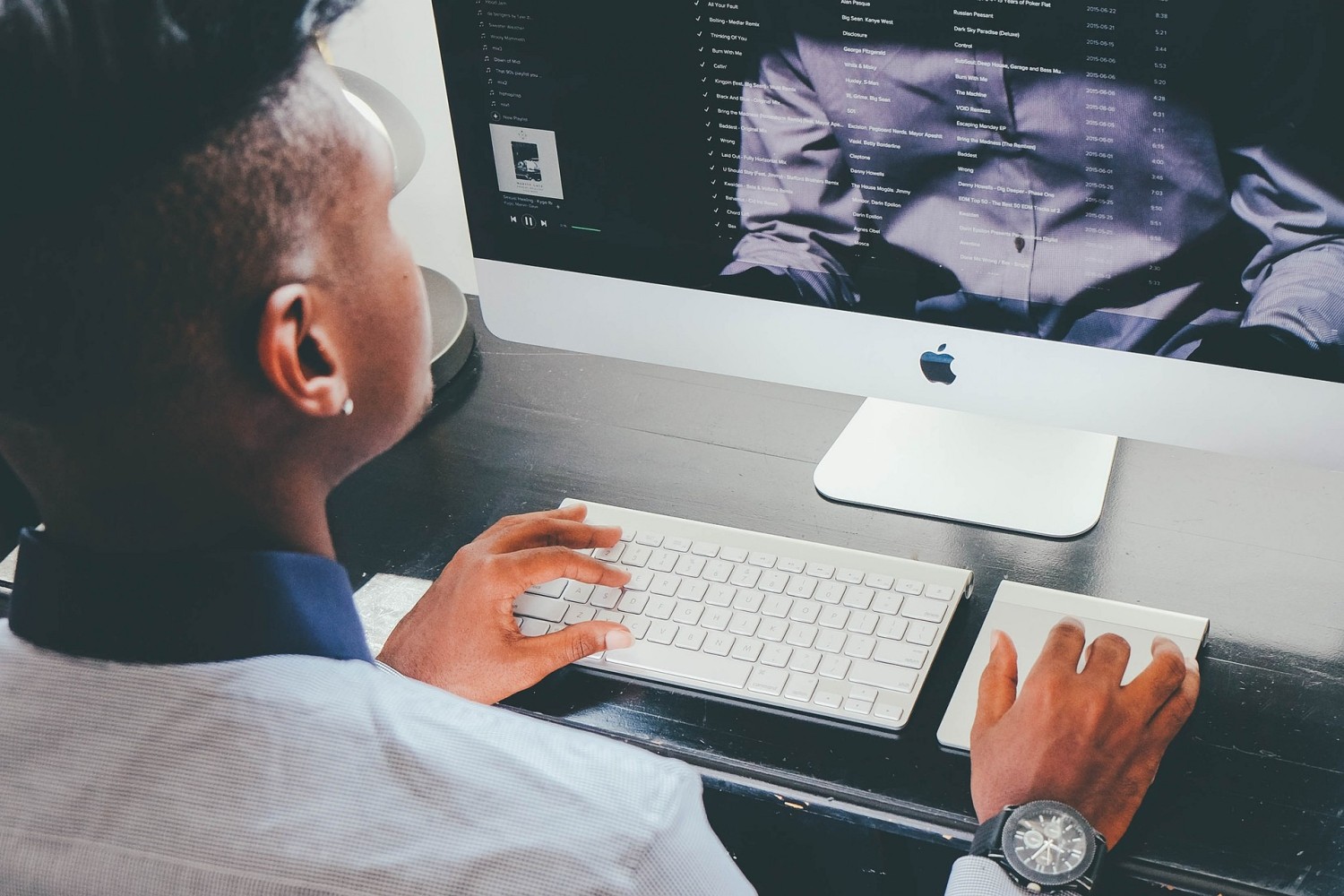 Exploring the Benefits of Blockchain for Marketing 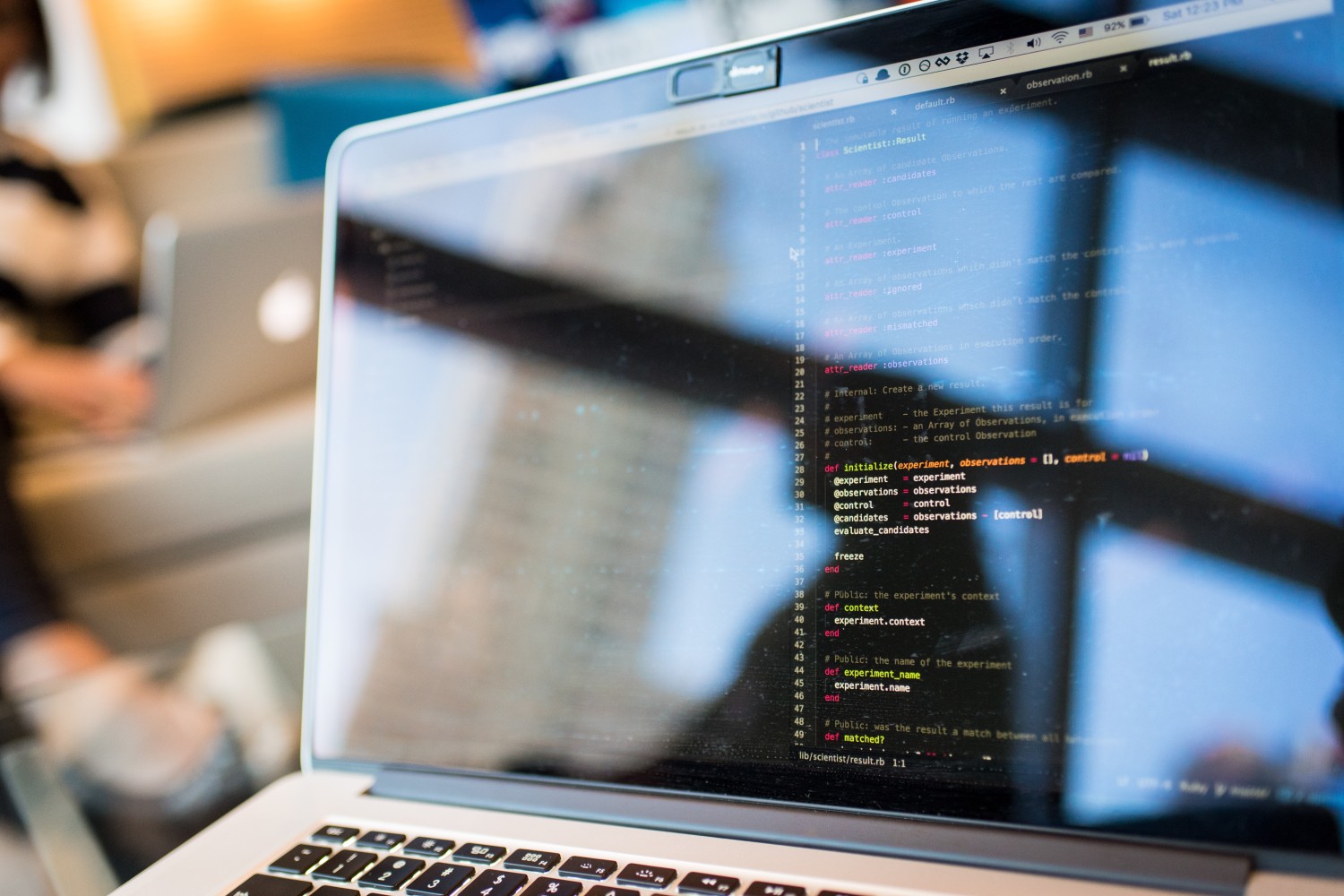 Integrating Blockchain Technology into No Code Tools: Use Cases and Examples 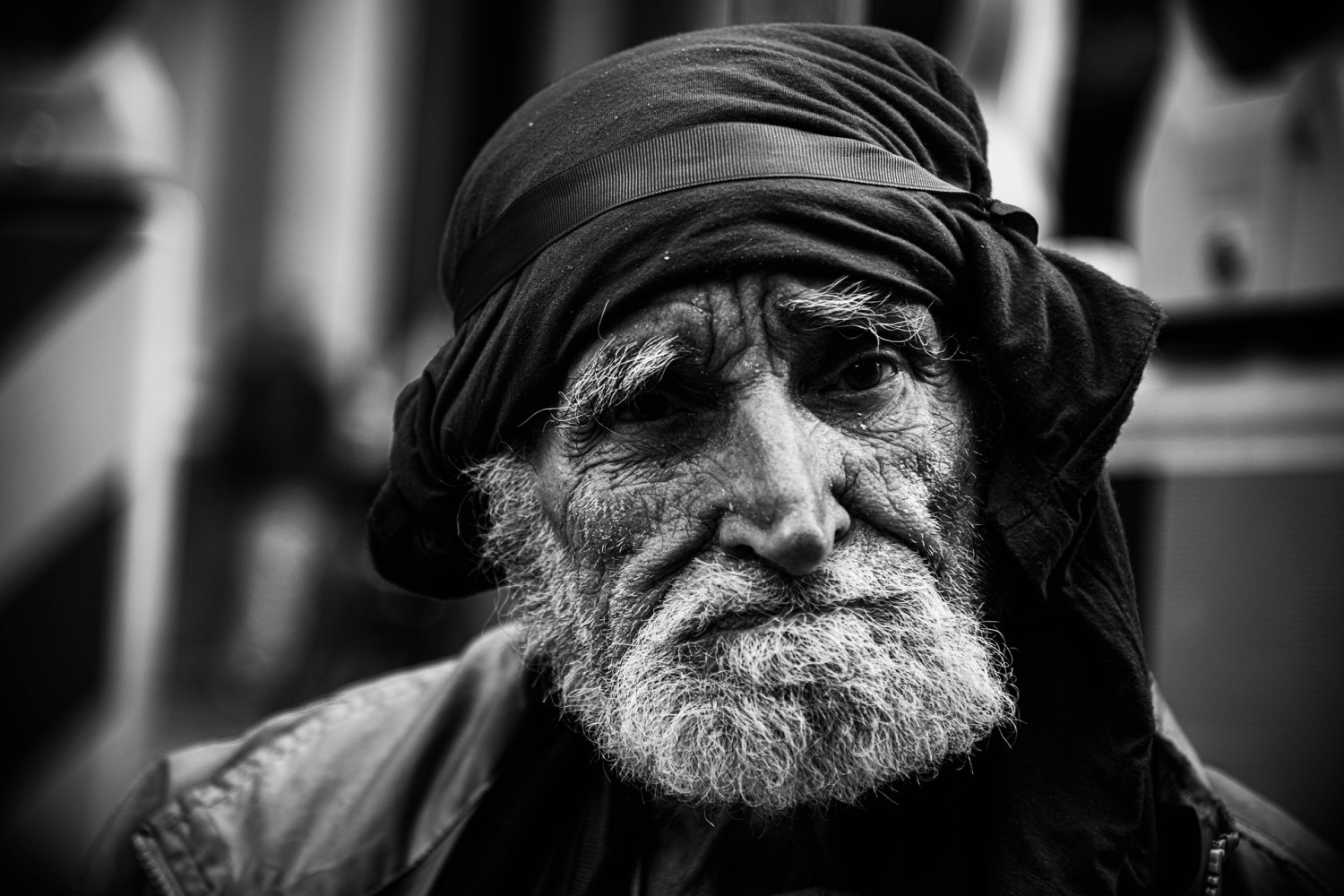 Blockchain Technology: A Solution to Economic Disadvantages in Developing Countries 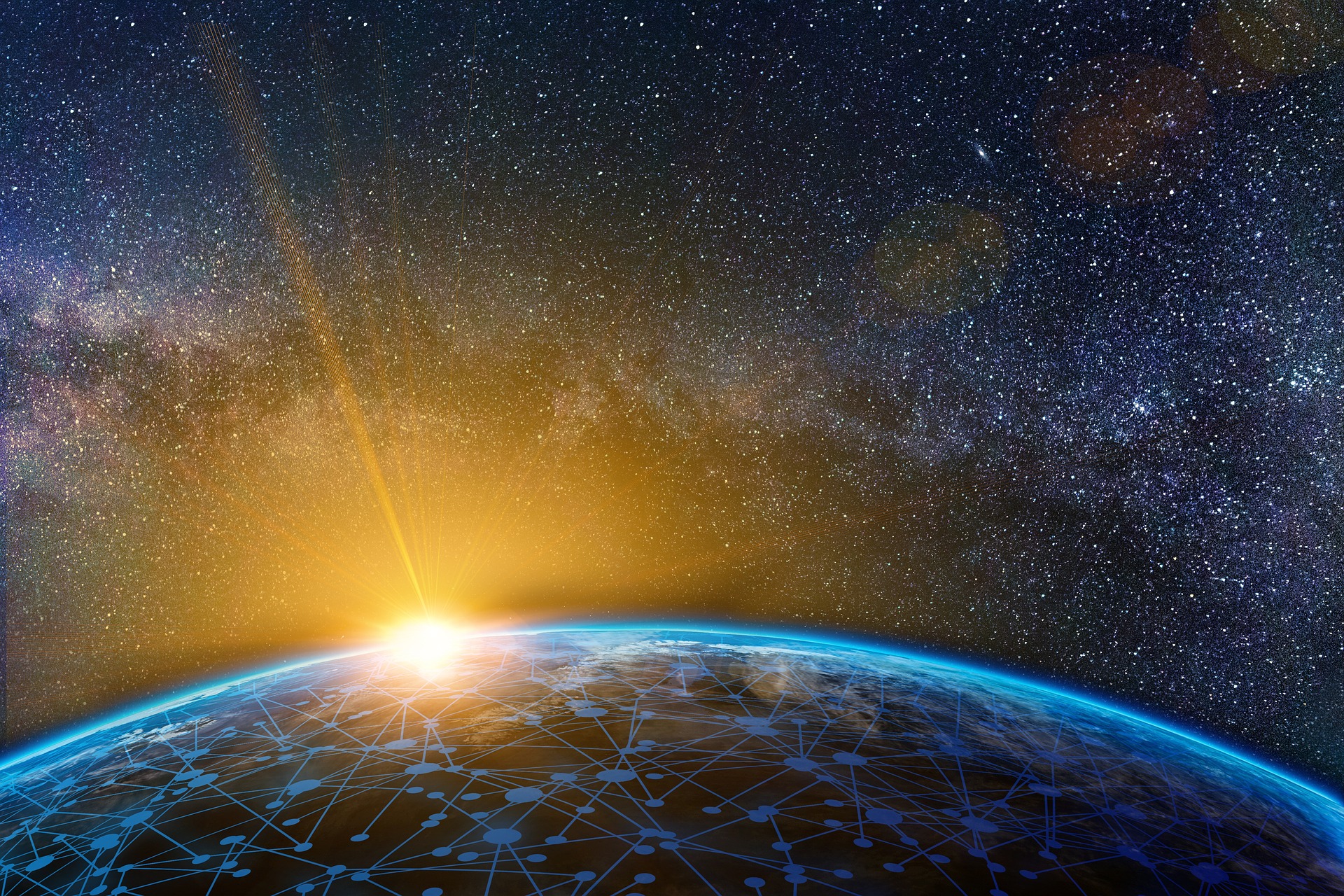 Blockchain: The Solution to All of Society's Problems? 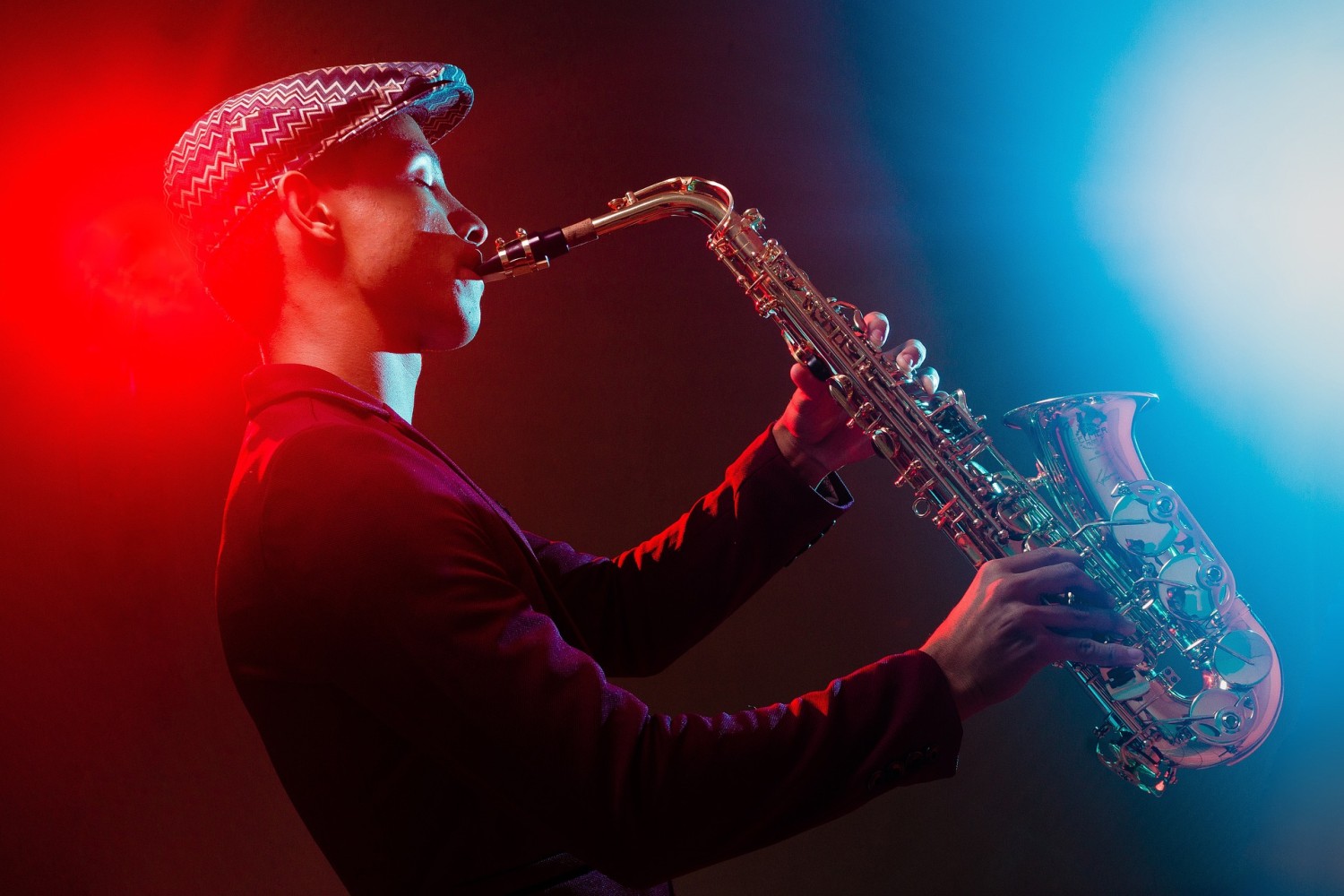 Blockchain and NFT Benefits for Artists

Have a Project? Let's chat

Our specialists are ready to assist you with your questions!
Thank you! Your submission has been received!
Oops! Something went wrong while submitting the form.

Located globally to support your success

Our San Diego office is strategically located to offer you all the nuances of the American market. Our staff is ready to assist with your project, no matter how big or small! 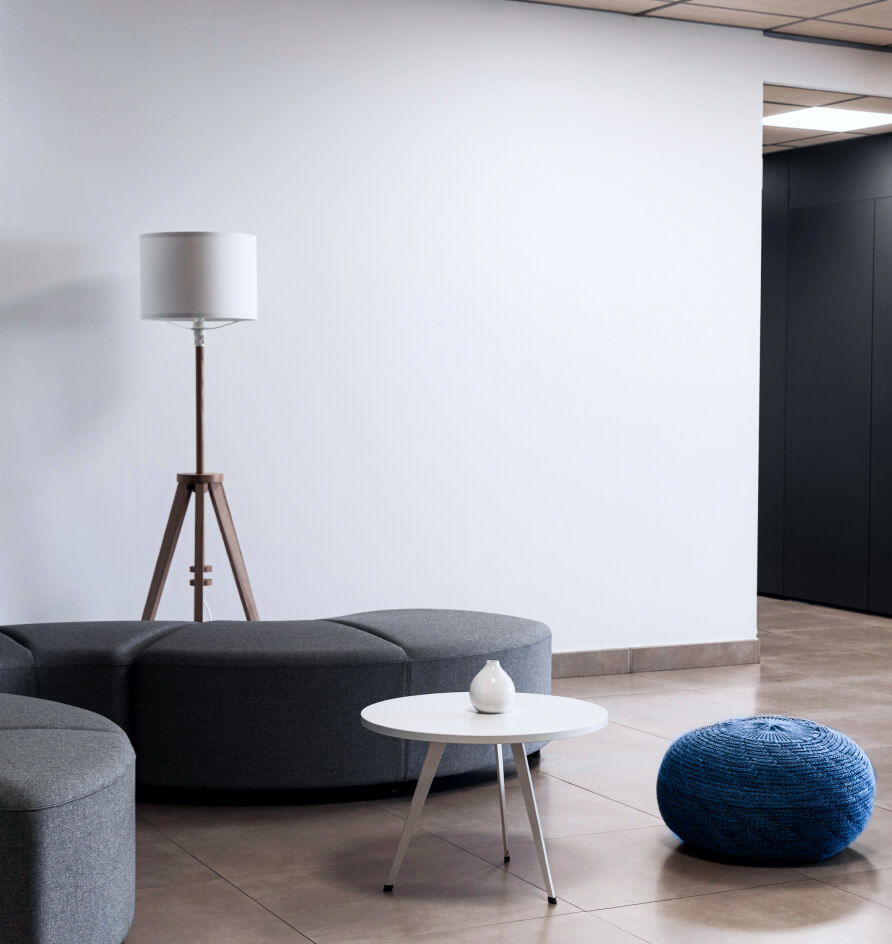 Whether you’re looking to get started in Europe or improve your existing presence on the continent, we got you cover. 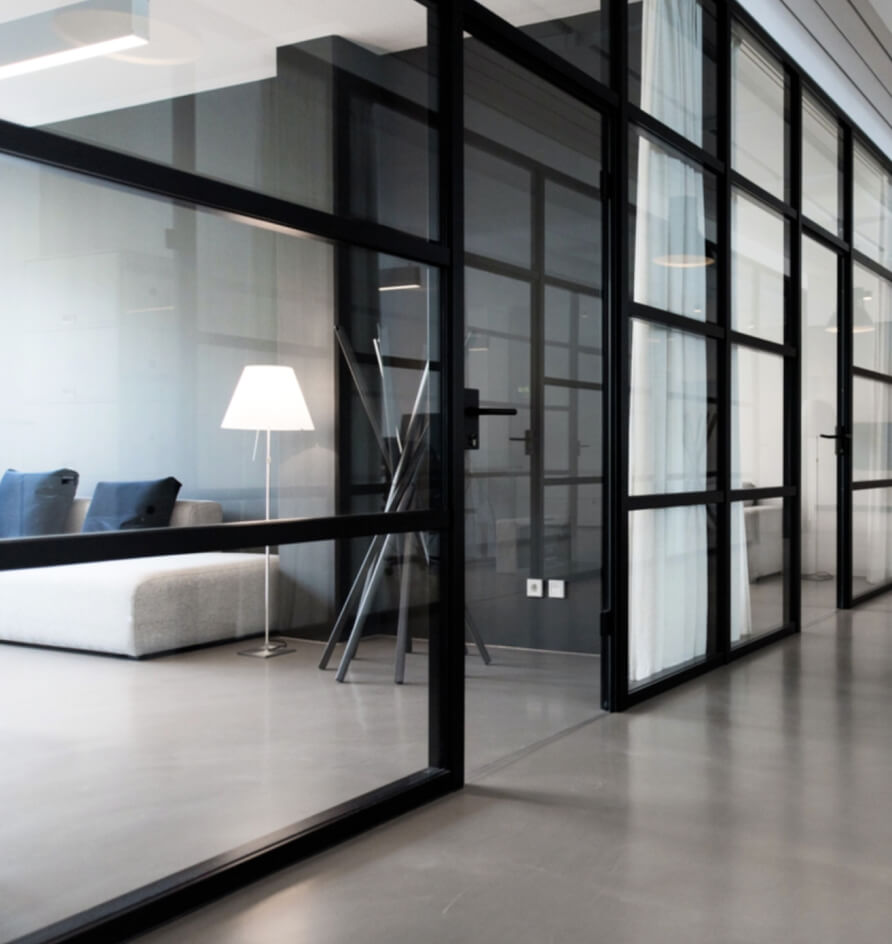 We help international companies expand and grow in Latam by providing multilingual services. 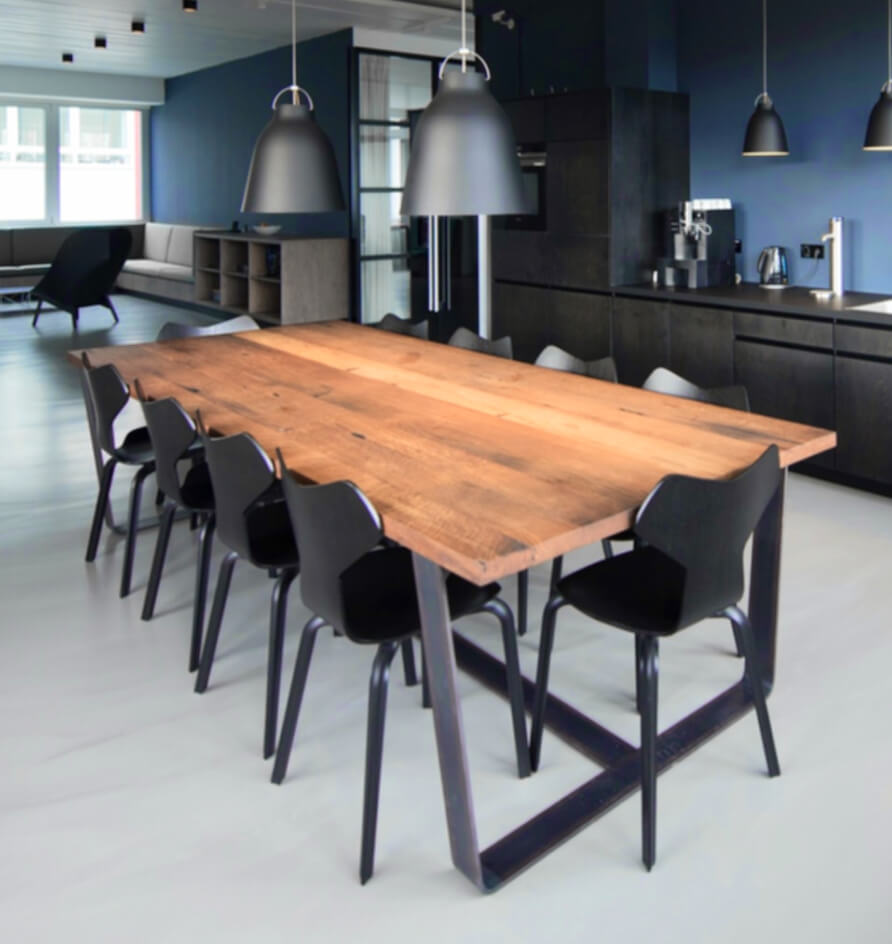 Serving Southern Europe with our presence and connections in the Spanish market.